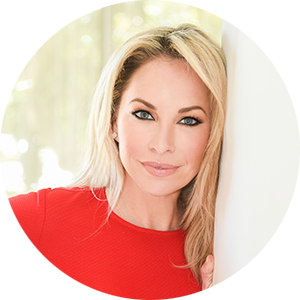 Monahan is a best-selling author, keynote presenter, TEDx speaker, executive coach, and most recently was appointed to the Healthlynked Corp. board of directors. Having successfully climbed the corporate ladder for nearly 20 years to the position of chief revenue officer in the media field, Monahan is a Glass Ceiling Award winner, was named one of the Most Influential Women in Radio in 2017, and in 2018 was named a Limit-Breaking Female Founder by Thrive Global.

Monahan’s book, Confidence Creator, shot to No. 1 on Amazon’s Business Biographies and Business Motivation lists the first week it debuted. Her show, “Creating Confidence,” debuted among the top 200 shows on Apple Podcasts. Her guests have included Sara Blakely, Gary Vaynerchuck, Ryan Serhant, Kaitlyn Bristowe, among many other celebrities and entrepreneurs.

Monahan also was named one of the Top 40 Female Keynote Speakers for 2020 by Real Leaders. Her TEDx talk was promoted to the TED platform and translated into six languages. Harper Collins Leadership is publishing her new book, Leapfrogging Villains, in 2021. Monahan’s work has been featured by USA Today, CNN.com, Forbes, Fast Company, Gary V’s Audio Experience, and the Steve Harvey Show.  Most recently, she joined the faculty at Harvard, where teaches professional sales and sales leadership. 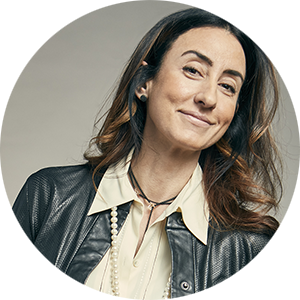 Grace Baron is the co-chief executive officer and chief growth officer of InspireCorps, an inspiration strategy firm that partners with organizations to drive business growth and innovation. She is the co-author of Dare to Inspire: Sustain the Fire of Inspiration in Work and Life, a book that redefines inspiration as a most critical resource to be cultivated and managed in companies. Prior to founding InspireCorps, Grace Baron had the opportunity to grow teams and help lead large-scale initiatives at companies such as eBay, Hewlett-Packard, and Johnson & Johnson. She lives to partner with companies to break through to the next level of meaning, performance, and fulfillment—and stand together to catch the waves of positive impact that result. Grace Baron has a master’s degree in applied positive psychology from the University of Pennsylvania and a bachelor’s degree in industrial organizational psychology from San Jose State University. 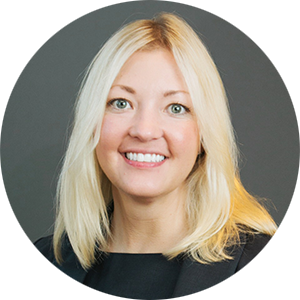 Guenther serves as executive director of global operations for Allegis Global Solutions’ health care and midsized managed service provider market. With more than 24 years of industry experience, she has held roles across the globe in recruiting, organizational development, operations, and strategic leadership, and she has been instrumental in expanding AGS’s MSP services into Canada, Europe, Asia, and India. Guenther is one of the founding members of Allegis Group’s diversity and inclusion council and an advocate and spokesperson for women in leadership. Today, she leads AGS’s largest-growing market with a focus on stability, growth, and innovation. She was selected to Staffing Industry Analysts' inaugural "Global Power 100 Women in Staffing" list in 2015. 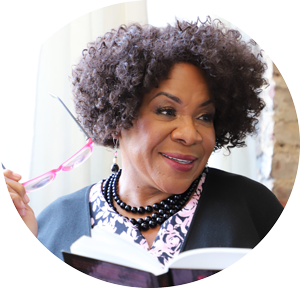 As a successful entrepreneur (StepWise Associates LLC), co-founder of a women’s organization (Black Women of Influence), co-author of a bestseller (The Little Black Book of Success: Laws of Leadership for Black Women), and a former human resource executive and leadership adviser, Haygood has advised senior management and coached professionals at all levels, offering customized services to help clients plan and implement strategies to reach their goals. She was named an “Influential Woman in Business” by the Network Journal and received the YMCA’s Black Achievement Award, the National Association of African Americans in Human Resources’ Trailblazer Award, and the Community Service Award. Haygood is committed to the success of others and is purpose-driven to inspire her clients and audiences to take an active role in achieving their goals. 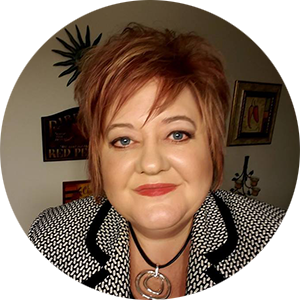 Luchsinger is a staffing industry veteran with more than 25 years of experience. Working from the bottom up, she learned every role in operations and then quit, to work in an unrelated industry, but soon returned to SEEK Careers/Staffing as vice president of operations in 2007. In 2017, she was tasked with taking technology and training to a new level of performance. By 2018, the company had a full-fledged training program that could be delivered remotely and included over 100 custom elearning courses to be delivered over 12 weeks. Luchsinger has served on the board of directors for the Sheboygan Area chapter of SHRM, the Northeast Wisconsin chapter of the Association for Talent Development, and currently serves on the Wisconsin Association of Staffing Services board. Luchsinger has served as chairman for the ASA women in leadership interest group and served three terms chairman of the corporate social responsibility committee. She also serves on the association’s education, staffing technology, social responsibility, and women in leadership council groups; she’s also an active mentor in the ASA Mentor Match program. 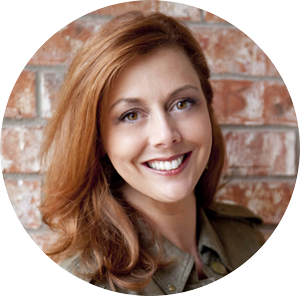 Prince is a best-selling author, sought-after motivational speaker, self-publishing expert, life coach, and the chief executive officer and founder of Performance Publishing Group, a partner publishing company dedicated to making a difference...one story at a time. She is known as “America’s Productivity Coach,” is a certified Human Behavior Consultant, and dedicates herself to helping business professionals impact the world using the strengths and talents already within them to create an extraordinary life. Prince is the founder of the Book Bound Workshop, which helps soon-to-be authors get their story “out of their head and onto paper.” Prince has co-hosted “The Ziglar Show” podcast and hosts her own podcast, “The Power of Authority.” She has written several books, including Winning in Life Now, Busy Being Busy…But Getting Nothing Done? Your Book Is Your Business Card, Dare to Be a Difference Maker, Illuminate, and The Power of Authority. 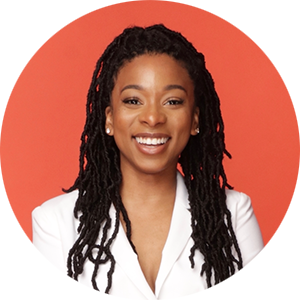 Sankofa is a life coach and multimedia journalist who believes the keys to success are grit, gratitude, and goal-setting. As chief executive officer of Sarahn Says, she travels around the world as a motivational speaker, conducting workshops, and appearing on radio and podcasts. She is currently working toward a master’s degree in clinical social work and is focused on helping millennials and women holistically create a thriving and joyous livelihood. 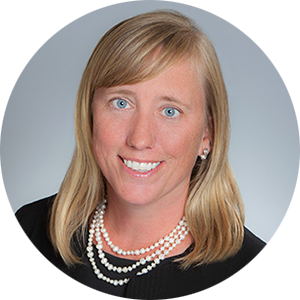 Sirkka is senior vice president and general manager of local and international solutions for AMN Healthcare. She joined AMN Healthcare in March 2002, and her role includes leadership of Nursefinders (local/per diem nurse staffing), AMN Hub (digital app), and O’Grady Peyton International (international nurse staffing). Sirkka has 19 years of experience in health care staffing and expertise in strategic staffing. She serves as vice-chairman for the ASA women in leadership interest group. She is also a member and past chairman of the ASA health care staffing council. 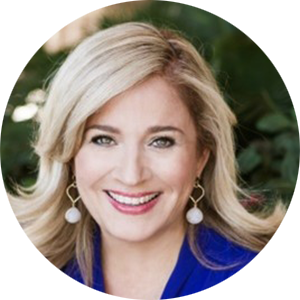 Willis serves as the chief sales officer for PeopleReady. A dynamic leader in sales and market innovation within the staffing industry, Willis leads the strategy, direction, and business delivery model for a team of more than 500 PeopleReady sales leaders across North America. She is known for her innovative approach in connecting people and work and developing logistical solutions to deploy workers for PeopleReady’s national clients. Her career spans over 20 years in the industry; previously she led a business division of nearly $1 billion for the Adecco Group. Willis is strategic and entrepreneurial, with proven experience establishing realistic go-to-market strategies, setting and communicating clear vision and goals, and delivering outstanding results. 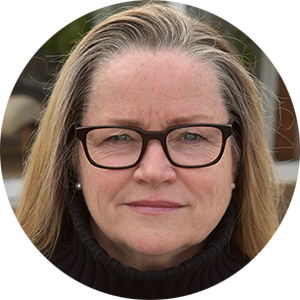 Passionate about the world of work, Wilson has spent the past two decades in employment. She started her career as a recruiter and shortly thereafter transitioned into sales and then management. Working in staffing, permanent search, recruitment process outsourcing, managed service provider, and vendor management system environments, she has helped Fortune 1000 companies drive their contingent workforce strategy both nationally and globally. One of SIA’s “Top 100 Women in Staffing,” she works in and outside the industry to make the world of work more inclusive for all. Passionate about mentorship, diversity, inclusion, and empowerment, her current role is collaborating to help craft and execute Signature Consultants’ growth strategy.