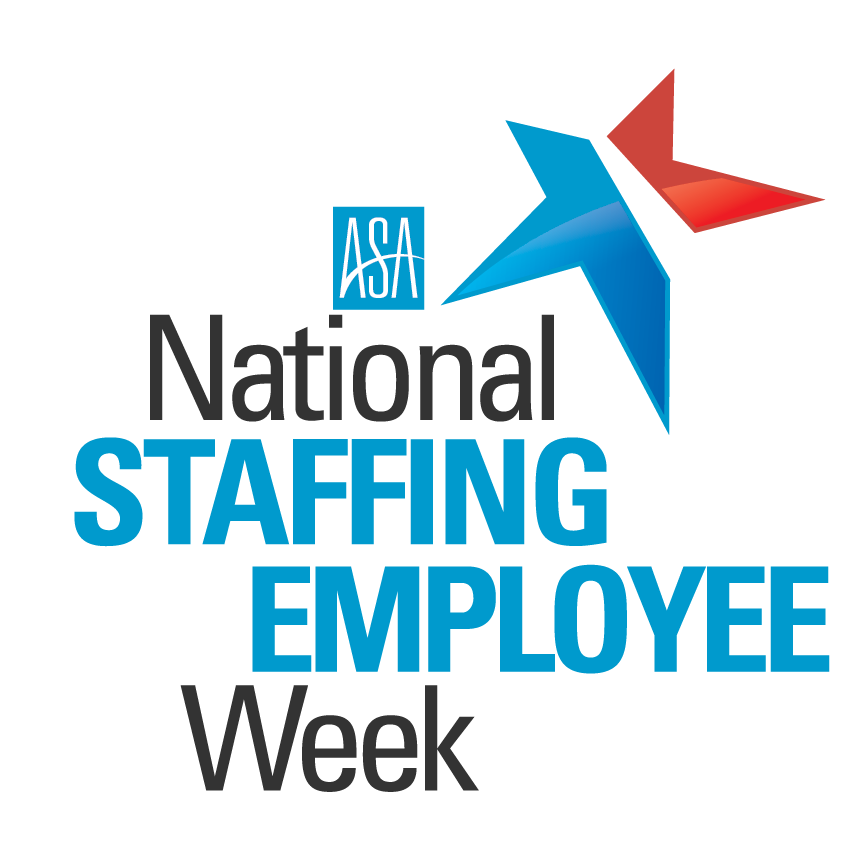 National Staffing Employee of the Year
Office–Clerical and Administrative Sector All-Star
Violeta “Shaya” De Oleo Medina
De Oleo Medina immigrated to the U.S. from the Dominican Republic in 2016 after accepting a marriage proposal from her partner. At the time, she only spoke Spanish. Determined to succeed in the American workforce, De Oleo Medina rapidly taught herself English by watching Netflix programs (with subtitles) on television and immediately began looking for employment opportunities. After connecting with her staffing agency, RemX, De Oleo Medina was quickly placed on assignment with Secure Transportation in Orlando, FL, as a temporary call center employee. De Oleo Medina thrived in her role as her English skills continued to improve and her positive, can-do attitude persisted. Impressed with her communications and leadership abilities, Secure Transportation offered her a permanent role as a bilingual call center representative after just a few months on the job. De Oleo Medina also was honored as the 2017 RemX Associate of the Year.

Engineering, Information Technology, and Scientific Sector All-Star
Matthew Brennan
Brennan started working with Rangam Consultants after a recruiter reached out to him while he was a student at the Y.A.L.E. School in Cherry Hill, NJ. The staffing agency placed him on assignment at Comcast’s Cherry Hill office as a temporary quality assurance tester. He rapidly became an IT automation expert at Comcast and eventually bridged to a permanent position as an IT analyst there. Brennan is on the autism spectrum. His story is an example of how a company can successfully expand diversity and inclusion in the workforce—particularly for individuals who are neurodiverse.

Health Care Sector All-Stars
Jamie and Angie Harmon
The Harmons are a husband-and-wife traveling emergency room nurse team—and the first co-honorees in this award program’s history. The unthinkable—the murder of their 20-year-old daughter by her boyfriend in a domestic violence case—led the Harmons to this unexpected turn on their professional paths. Following the tragedy, Jamie—an ER and flight nurse—lost his passion for nursing and only worked enough hours to keep his flight nurse credentials up-to-date. After a friend begged him to try travel nursing for a needed change of scenery, Jamie signed on with OR Nurses Nationwide. It was a life-improving decision. Jamie’s passion for ER nursing was reignited, and he encouraged his wife, Angie, to travel with him. Today, the two travel and work together during the same ER shifts. They credit staffing for helping to save their family.

Industrial Sector All-Star
Jalyn Anderson
Unsure of what she wanted to pursue as a career after graduating from high school, Anderson connected with Integrity Staffing Solutions for temporary work to have the flexibility to explore different employment options. She was placed as a temporary, entry-level associate with one of Integrity’s largest client at a fulfillment center in Las Vegas. After just a week, the client took note of Anderson’s natural leadership skills and reassigned her to its coaching team (a promotion). As she continued to grow professionally in different roles with the client, a corporate position became available with Integrity, and Anderson was immediately identified as the top choice. She was offered and accepted the position of shift manager, and she remains an employee of Integrity to this day.

Professional–Managerial Sector All-Star
Nicolae Boariu
Boariu’s career as a substitute teacher with Kelly Educational Staffing began in 2009—only a few months after he retired from a 30-plus-year, celebrated career in law enforcement. He knew that he wanted to serve his community in a role with flexibility, which he craved after a career marked by a demanding schedule and round-the-clock commitment. Boariu’s days in the classroom at Mohawk Elementary School in Bessemer, PA, are filled with meaning, and he has the flexibility to spend time with his family and pursue his hobbies. Boariu’s students fondly call him “Mr. B,” and he is one of the most popular teachers at the school. Boariu was also recently honored as the 2018 Kelly Educational Staffing National Employee of the Year.

De Oleo Medina will be formally honored at a recognition ceremony during Staffing World® 2018, the ASA annual convention and expo, in metro Washington, DC.

The National Staffing Employee of the Year program is sponsored by ASA corporate partner CareerBuilder.

Headshots of honorees are available upon request.

About the American Staffing Association

The American Staffing Association is the voice of the U.S. staffing, recruiting, and workforce solutions industry. ASA and its state affiliates advance the interests of the industry across all sectors through advocacy, research, education, and the promotion of high standards of legal, ethical, and professional practices. For more information about ASA, visit americanstaffing.net.