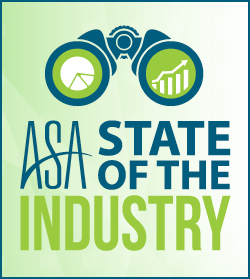 This program is sponsored by:

ASA and ClearlyRated, the association’s satisfaction survey partner, for more than a decade bring you the ASA State of the Industry webinar series for 2022. This highly rated, free quarterly webinar brings industry leaders the most important trends, research and legislative updates affecting the industry right now. These quarterly sessions will help your firm stay the course and outpace your competition. 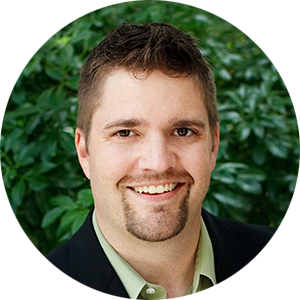 Gregg founded ClearlyRated, bringing his expertise in marketing and quantitative analysis to some of the nation’s top professional service organizations. Since its founding, ClearlyRated has sustained double-digit growth by actively partnering with firm leaders and managers to find answers to critical issues of satisfaction and retention. 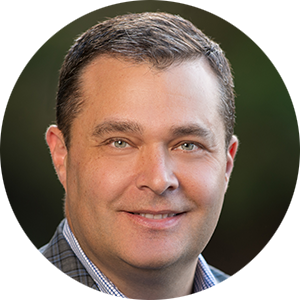 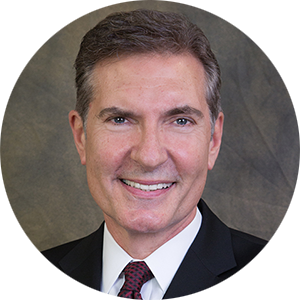 As president and CEO, Richard is the American Staffing Association’s primary spokesman and is responsible for the overall direction and performance of ASA. Before joining the association as vice president, administration and government affairs, Richard led and coordinated government affairs activities on behalf of the staffing industry in all 50 states; Washington, DC; Puerto Rico; and Canada. 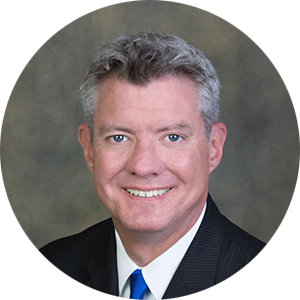 Stephen Dwyer is a leading authority on the legal and public policy aspects of staffing. He engages in and coordinates the association’s legal and public affairs activities and advises the staffing industry on labor and employment law and policy issues. Stephen is a member of the New York, New Jersey, Massachusetts, Virginia and District of Columbia bar associations. 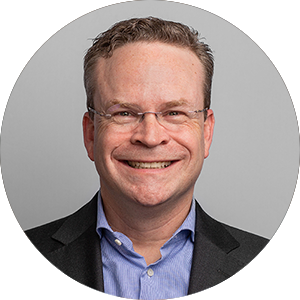 Scott Vanderbilt, senior director of research, American Staffing Association, leads a team of researchers collecting and analyzing data from government sources and internal research efforts. He has a background in and conducts studies in quantitative and qualitative research methods as well as statistical analysis.